Longest Lasting Line of Rear Loader Products – EVER – As we all know, Leach™ has been the number one manufacturer of rugged rear loaders since 1932. 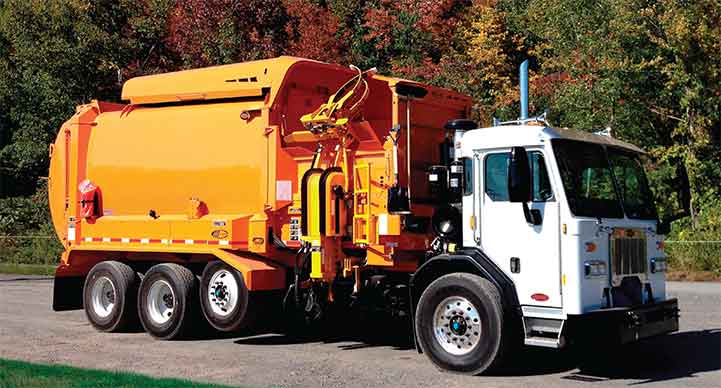 Innovative Design, Thoroughly Engineered Trucks – Since 1985 – Labrie was originally founded in 1933, manufacturing heavy hauling equipment. In 1985 the company refocused its core manufacturing on waste collection vehicles as a response to the evolution of the industry. At that time, waste collection was transforming from a completely manual operation to a semi- or fully-automated operation.

Today, Labrie stands as a major leader in the North-American marketplace with more than 12,000 vehicles on the road. Labrie is renowned for designing and manufacturing of high-quality, innovative waste collection vehicles that stand the test of time. The industry recognizes the Labrie brand by its signature seamless bodies and strong arms and as waste collection continues to develop, you can be sure that Labrie will be building the quality products needed to get the job done. 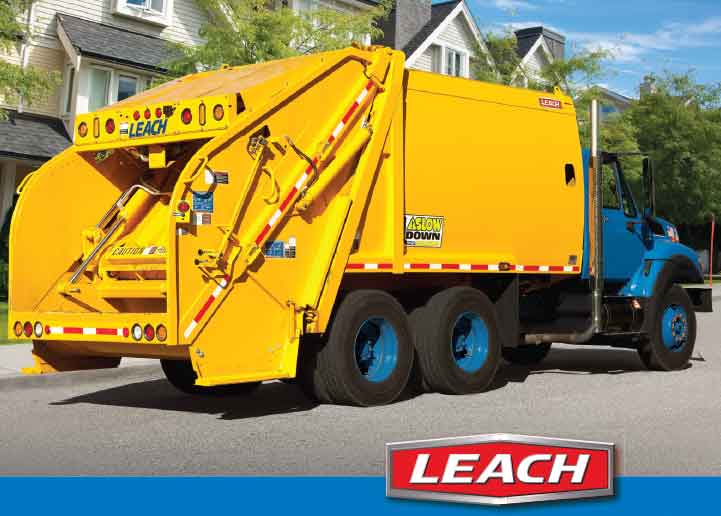 Longest Lasting Line of Rear Loader Products – EVER – As we all know, Leach™ has been the number one manufacturer of rugged rear loaders since 1932. With more than 50,000 rear loaders on the road today, Leach™ has more products than any other brand in the marketplace. No other rear loader can match the reliability and functionality that Leach™ brings to the table. Today, we continue to reinforce that position with best-in-class models offering the same legendary design and construction that the industry has come to expect from the Leach™ brand. Both Leach™ models offer a performance profile precisely suited to your collection needs. To survive in today’s highly competitive market; trucks must be tough, reliable, and user-friendly. Leach™ rear loaders are designed to improve every aspect of your operation.

Leach™ knows you demand the most dependable rear loader there is, and our trucks are engineered and manufactured to perform better, faster, and longer than anything else out there. When you buy a Leach™ rear loader, you get a stronger body to collect and transport, the biggest hopper available in the market, “smart hydraulics” for better, faster packing cycles and a smarter, more efficient open-and-eject process. We make sure you get it all!

The industry recognizes the Labrie brand by its signature seamless bodies and strong arms and as waste collection continues to develop, you can be sure that Labrie will be building the quality products needed to get the job done. 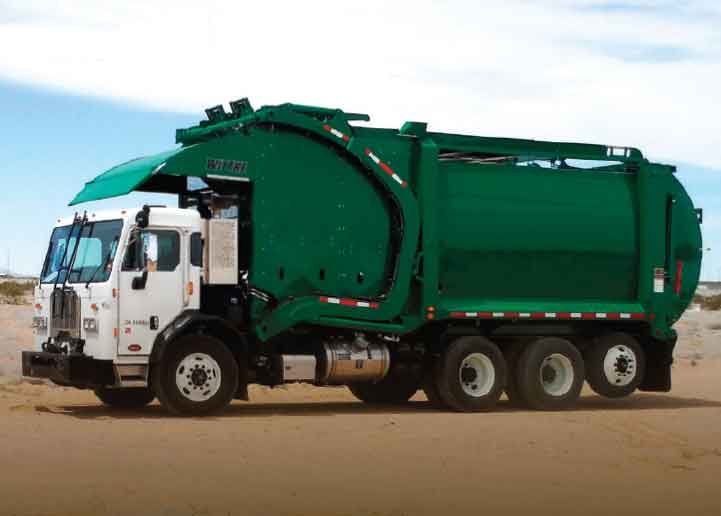 Anything is Possible with Wittke – The Wittke™ name was established in western Canada through the 1980s and early 1990s, when Wittke gained market dominance as a manufacturer of commercial steel refuse containers from their base in Medicine Hat, Alberta, Canada. In the early 1990s Wittke™ developed a frontload refuse body called the Pegasus. Wittke continued to refine the product, and in the mid-90s launched the most productive front loader in the refuse industry; the Starlight™.

Targeted specifically for California and the western region of the U.S. and Canada, the Starlight™ featured a light tare weight, steel weldment of high tensile strength and quick cycle times. Wittke™ quickly sold more than 5,000 Starlight™ bodies, establishing the product as the industry leader. The Superduty™ – a body specifically designed for the stresses and payload requirements of the east coast market was then developed and introduced in the early 2000. Upon acquiring the Wittke product line in 2006, Labrie took advantage of its own front-end loader design and combined the best features of both products, adding Hardox steel, and reintroducing the newly enhanced Wittke font-end loader to the market with the fastest and smoothest arm cycle in the industry. Labrie then integrated the best design features of the two body models, and incorporated the structural advantages provided by Hardox steel.

Only The Best Equipment

Only The Best Equipment